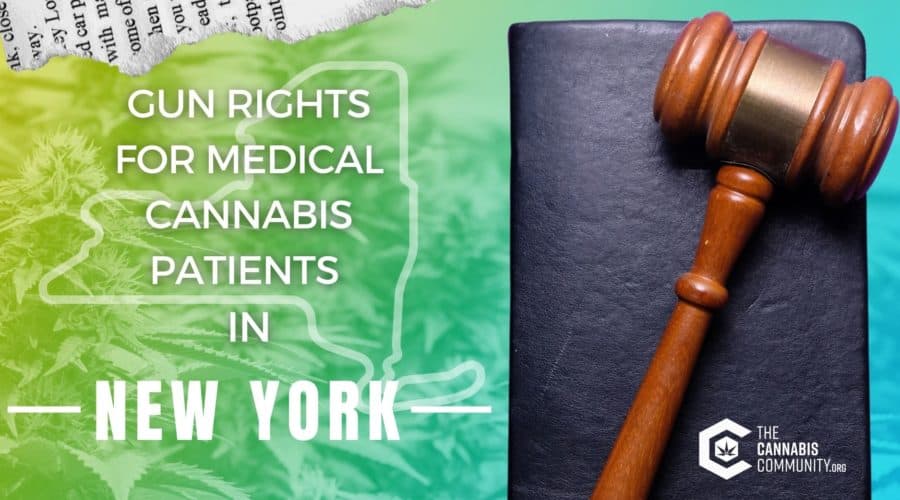 On March 31, 2021, former New York Governor Andrew Cuomo signed legislation allowing the use of cannabis for medicinal purposes. With Cuomo’s signature, the state Department of Health (DOH) had 18 months to implement a medical marijuana program that will give patients access to non-smokable forms of cannabis consumption. The bill also led to the expungement of prior marijuana-related criminal records in the state of New York. As of October 2021, it is illegal for employers in New York State to test potential hires for cannabis use or to discriminate against current employees who use cannabis outside work hours.

Patients may be certified by any medical professional who has successfully completed a two- to four-hour training in medical cannabis and who is licensed to prescribe prohibited medications in New York State. Patients may enroll in the Medical Cannabis Program after receiving a certificate from their doctor. They can also choose their own caregivers, and there is no registration charge. The patient will be given a registry ID card that entitles them to medical marijuana purchases from New York State dispensaries.

Does Having a Medical Cannabis Card Mean Not Being Eligible for a Gun License in New York?

You are not allowed to use marijuana when purchasing or owning a firearm in New York under the Gun Control Act of 1968. Despite the fact that medical marijuana is legal in New York and that you can have a medical cannabis card, the Gun Control Act classifies medical cannabis patients as having the same forbidden status as violent criminals and mentally ill people. As a result, you cannot apply for a gun if you have a medical marijuana card and vice versa.

Despite the Gun Control Act of 1968’s federal penalties for marijuana usage, marijuana retailers are prohibited from sharing their customer base with the government, according to the office of New York state senator Liz Krueger. This ban on sharing information has probably led to some cannabis users deciding to possess both, trusting their luck not to get caught.

Can You Take Your Gun to a Dispensary in New York?

In order to acquire a firearm from a private individual in New York, you need a permit to purchase, a background check, and a firearms registration. A licensed firearms dealer must handle all private sales. The possession of an unregistered firearm is prohibited.

New York state law does not address open carry. The two most common licenses for a pistol or revolver are a license to “have and possess”, which authorizes the license holder to possess a firearm at a certain location such as their home or place of business, and a license to “have and carry concealed which authorizes the license holder to carry a pistol or revolver on their person.

If you leave your gun in a vehicle, it must be unloaded and locked in a hidden, fire-resistant and impact-resistant storage. Not unless there is an adult that remains in the vehicle.

To obtain a concealed carry license are, applicants are required to submit the following to the Pistol License Section of the county you are applying to:

So you can conceal carry your gun to a dispensary as long as you  have a valid handgun license, own a registered handgun, and are doing so in accordance with the license’s restrictions, as well as other relevant state and federal laws.

Can You Consume CBD and Own a Gun in New York?

CBD oil derived from marijuana that has high levels of THC is only permitted for individuals in New York who have received recommendations for medical marijuana. However, hemp-derived CBD oil that only contains 0.3% THC can be freely owned and used by anyone.

With that said, CBD consumers in New York can get a gun license to purchase and own a gun as long as they follow the allowed THC level.